Rhodes Properties and Development was established in 2010 by Justin and James Rhodes. Our company serves several different markets throughout Louisiana: Residential Construction, Commercial Construction, Residential Rentals, Custom Re-models. Please let us know how we can help you. We are a Natchitoches based company but serve all of Louisiana. 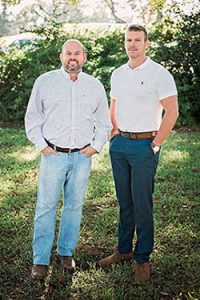 Justin and James Rhodes were born and raised in New Orleans and moved to Natchitoches in 2007 where they began Rhodes Properties. They both are big supporters of Northwestern State Athletics and are active members of the Natchitoches community and Central Louisiana. 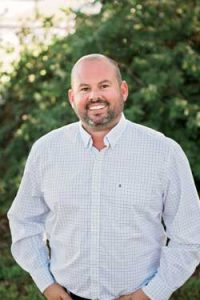 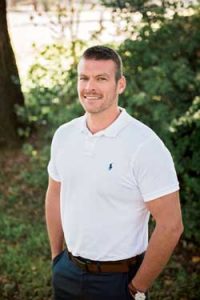 Justin graduated from Mississippi State in 2007 with a degree in Civil Engineering. In 2006, he married his wife Ashli and they have three girls, Ady, Anistyn and Charlee. Justin is a member of Jaycees, a board member of Natchitoches Young Professionals, and is on the Executive Committee for the NSU Athletic Association.