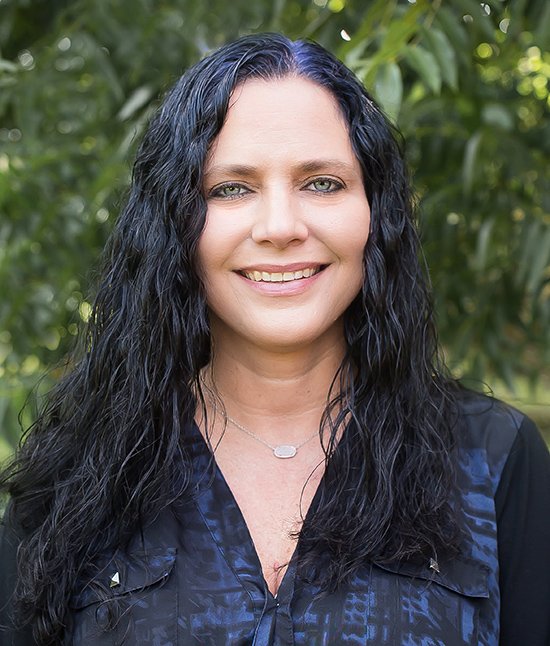 Gidget Ladner was born and raised in a little town of Poplarville, MS where she graduated Poplarville High School in 1987 and Pearl River Community College in 1989 with an Associate’s Degree in Applied Science. She started working at Designer Vans in 1989 doing Inventory and Payroll. She had her daughter in 1991 and became a resident of Louisiana in 1992. She then moved on to a career in Insurance when she began working for Lowry-Dunham, Case &amp; Vivien Insurance Agency. She obtained her insurance license in 2000 and became a Commercial Lines Account Manager. She obtained the Certified Insurance Service Representative (CISR) designation in 2001 and the Certified Insurance Counselor (CIC) designation in 2010. She has since then received her Louisiana Real Estate License in2019 to start her new career in Real Estate.