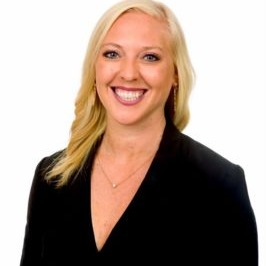 Haley Taitano, Ed.D., added the title of licensed real estate agent to her business portfolio in 2021, with the desire to help grow the Natchitoches area and surrounding communities. In her first 6 months as an agent, she was credited with over $2 million in sales.

Dr. Taitano is a real estate agent with Rhodes Realty LLC, licensed in Louisiana. She is also currently an Assistant Professor of Health & Human Performance at Northwestern State University, with a vast background of experience working in the higher education setting.

Dr. Taitano earned her B.S. in Health & Exercise Science from Northwestern State in 2006, her M.S. in Sport Administration in 2007, and her Ed.D. in Educational Leadership from Louisiana Tech in 2016.

Taitano was executive director of the NSU Alumni Association as well as the associate director of alumni affairs from July 2011-September 2014, and then served as the Deputy Athletic Director and executive director of the Demons Unlimited Foundation until September of 2021. In both roles, she solicited funds for the Alumni Association and Demons Unlimited Foundation, managed corporate partnerships, planned and coordinated alumni & athletic events, and oversaw all external areas of influence including marketing, tickets, social media pages, media relations, development, and facilities.

This extensive array of experience in relationship building, marketing and sales has uniquely prepared her for her newest endeavor as a real estate agent.

Taitano was a four-year competitor and former school record holder as a pole vaulter for Northwestern State University. She did an internship with USA Track & Field in 2007, serving as assistant producer of the AT&T USA Outdoor Championships in Indianapolis, and she also assisted with operations at the 2008 USA Olympic Trials in Eugene, Oregon.

Taitano and her husband Jesse, a captain with Natchitoches Parish Sheriff’s Office, were married in July of 2016. She has one stepson, Jesse Jr., and three rescue dogs, Patch, Cece, and Leia. She is passionate about her family, her friends, her students, and helping others achieve their goals and dreams. Working as a real estate agent is an exciting step in Dr. Taitano’s career, and one that she feels marries well with her experience as a well-rounded community leader and friend. 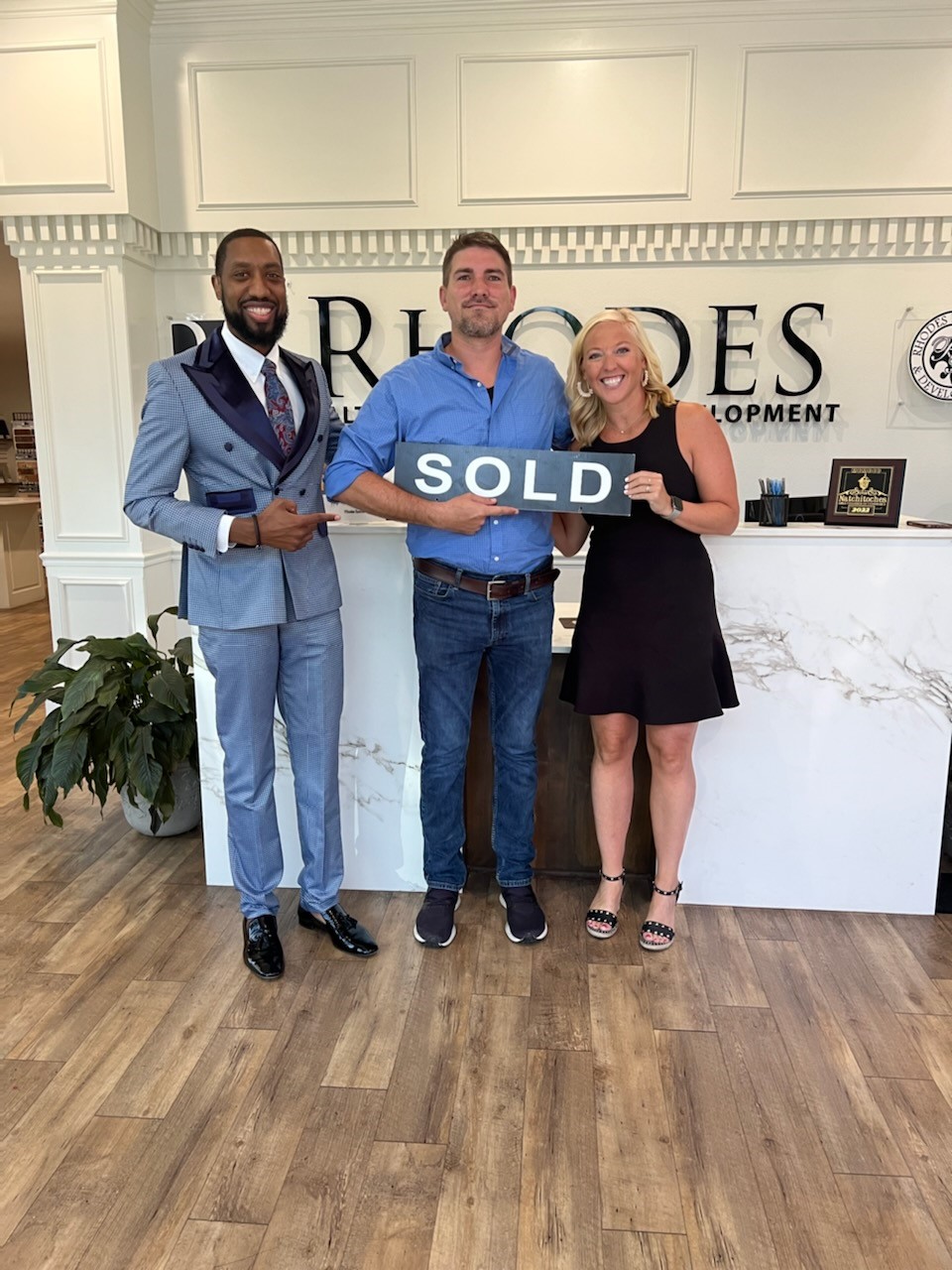